With over 10 years in the public relations field, Robyn Matarazzo has cultivated Illumination PR to incredible heights. In her recent interview with Authority Magazine, Matarazzo discussed her humble beginnings, lessons learned on the path to success and gave her top tips to aspiring entrepreneurs on how to become their own boss.

A decade ago, Matarazzo was working in website design and began to dabble in event planning for businesses in New York and New Jersey. The first event she planned was for a local restaurant and salon on a Breast Cancer Awareness event, and after some media outlets said they’d publish photos post-event, she knew she needed to hire a photographer. Not having money to afford one, she came across a photographer who allowed her to pay in $50increments each week until the balance was paid.  To this day, she considers him one of her most valued and treasured connections for believing in her from the start.

After venturing into this world and networking along the way, she came across an incredible opportunity to represent a major reality star. This helped her gain strong connections within the celebrity and entertainment media world, and her career began to really take off. She started working with additional celebrities, added major brands to her roster, and made important media relationships.

Now, 10 years later and spearheading a powerful female team, Matarazzo and Illumination PR provide clients with work that is strategic, creative and measurable. The firm has elevated clients in their prospective industries, and have worked with top tier television networks, online and print media, and additional publications that have assisted in the success of their clients.

One of Matarazzo’s most valuable pieces of advice for future entrepreneurs? “Be challenged. Don’t surround yourself with ‘yes’ people,” she says. “I found that as a CEO, people like to follow what I say but I always respect and appreciate the people who challenge me to see things differently. Always be ready to learn no matter what position you are in. Each generation of people have a different vision and you always want to be open to new ideas and direction.”

September marks year 10 in business, and since, Matarazzo has been featured in various media outlets including: INC, Business News Daily, The Griffin Report’s 40 under 40, Westchester Magazine and more regarding her success story. For Matarazzo and Illumination PR, the sky’s the limit. 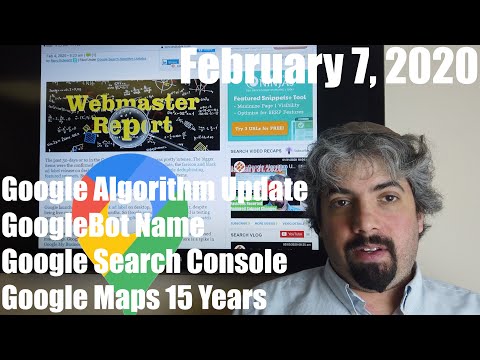 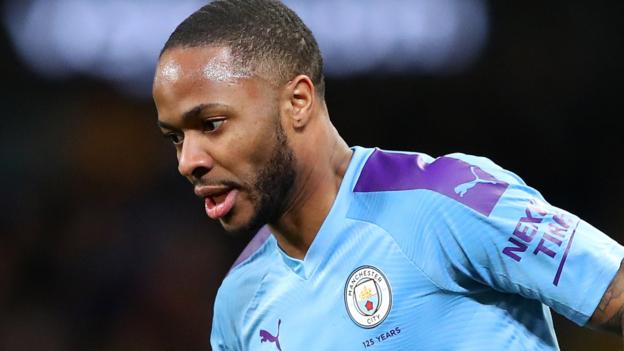