ReportsnReports added new research report Global and China Electric Vehicle (BEV, PHEV) Industry Report, 2019-2025 at its online research database. As per current cost, the market will be at a tipping point in 2022 when a battery electric vehicle will have almost the same cost as a fuel vehicle, which means electric vehicle can be selected on an equal footing, and when Electric Vehicles Market will see an expanding share of the automotive market.

As the US and European governments vigorously promote the development of electric vehicle technology, China will become the main battlefield for EV makers in the next two decades. Up to date, China’s electric vehicle industry has passed through incubation, and the Chinese government is downsizing subsidies for EV purchase and will completely terminate the subsidy in 2020. The demand may be somewhat suppressed in the next two years, but then it will resume strong growth with the advent of the era of economical electric vehicles. In 2025, China’s EV sales will reach 5 million units, a 20% share of China’s automobile sales. By 2040, China’s EV sales will occupy 68% of the global automobile sales.

At present, battery energy density and safety are still the primary factors restricting the development of electric vehicles. Nowadays, common electric vehicle on the market only has the mileage endurance of 300-500 km, which will be raised in the next eight to ten years thanks to constantly updated new technology for power batteries during 2020-2030, such as lithium air, alternative metal ion chemicals, solid state battery technology and high energy capacitors.

In terms of charging technology, the next-generation 800V battery electric vehicle will feature a longer recharge mileage and a shorter charging time. The 240-400KW ultra-high-speed charging piles will greatly shorten the charging time.

Grab your camera, and get ready to photograph Pokémon while exploring beautiful islands on Nintendo Switch! 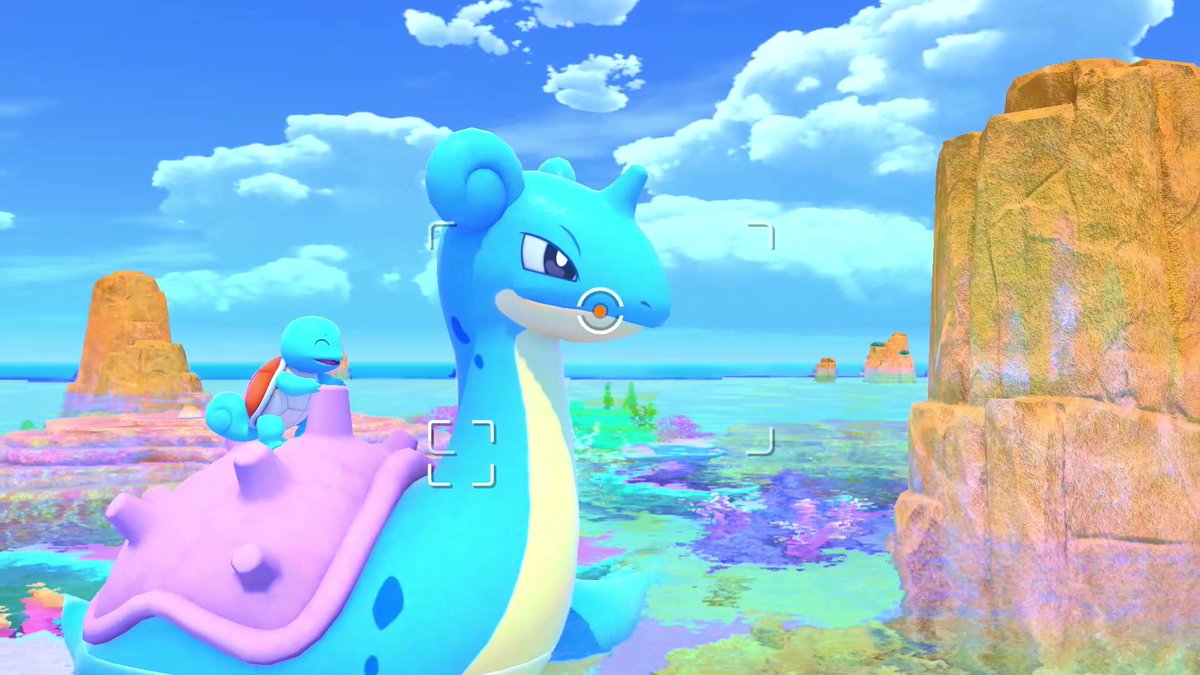 ✅ Trusted by some of biggest brands worldwide 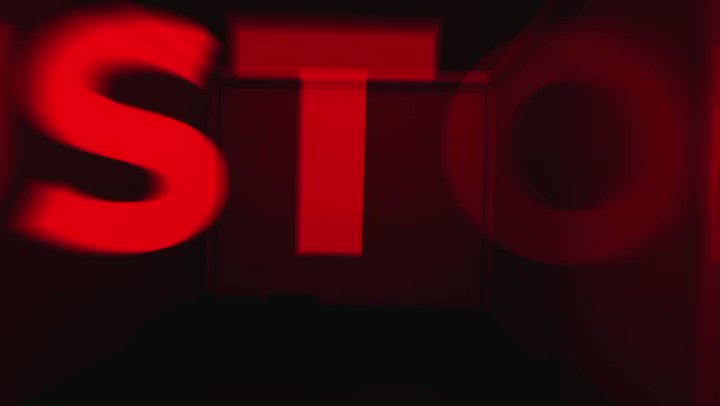 Get started with your next esports jerseys with your very own custom design created by our professional designers https://t.co/fDAmWodTX1 #esports #gaming
View on Twitter
2
0
Follow @AdmStevens
To Top